I was wearing my yellow coat, back when I wore yellow. I brought B with me—B, the bodybuilder and the boy from high school whom I loved—to protect me. How ironic, given that I would have to get a restraining order to protect me from him just a few years later.

B knew where the man’s house was, and after we rehearsed what I was going to say, B looked at me and declared, “I’m proud of you.” When you don’t feel proud of yourself, it’s hard to respond to a statement like that. I was sheepish and scared; I was about to face the man I hadn’t seen in thirty years.

It was a white-gray autumn afternoon and I was almost 40. What happened had been over 30 years before, and I was determined to finally find closure. B was going to escort me to the house and I was going to do what I’d been planning for decades. I would be vehement. I would be fierce.

We drove the few blocks from B’s house in silence. He reached over once or twice in an effort to hold my hand, but I was stone. I was being vehement and fierce and was shaking somewhere so deep inside that I couldn’t feel his touch. I could barely see.

B and I had agreed that when we got to the man’s house, I would go up to the door alone, and he would wait on the sidewalk near the stoop. He’d be close enough to hear and see everything but far enough away to give me the privacy to say what I needed to say.

We got out of the car and I suddenly realized that the man might not be home. Why hadn’t I considered that? I’d come this far, and now I might not get any further. My heart beat faster, and for a moment I considered turning around. B placed his hand on my back and urged me forward. I grabbed the wrought-iron banister and made my way up the steps. I rang the bell. 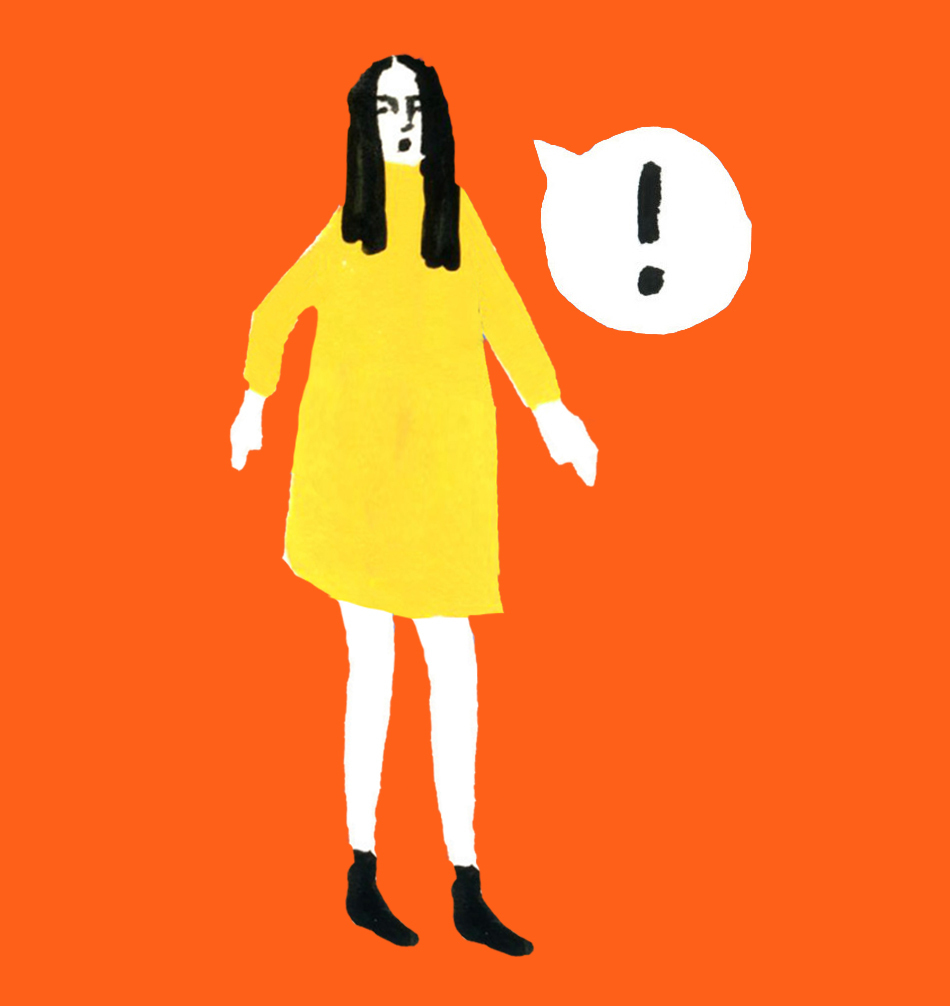 “I had no idea that in the years to come, B would become a tormentor as well. Ah, the patterns in my history.”

I asked if the man was home, and she questioned who I was. I told her the man had been my stepfather a long time ago, when I was a kid. I was here to see him. Her eyebrows revealed her surprise. She squealed in delight and I was caught off guard. She called for the man, and when she got no response she put out her hand and told me to wait. Then she left to go get him.

They returned together, and I asked the woman if I could have a moment alone with the man. She smiled and offered me coffee. I shook my head, murmuring no. She left us alone. I spoke first.

He paused and then replied. “You’re R’s daughter.”

I nodded. “Do you remember what you did to me?”

He stood there silently.

I repeated: “Do you remember what you did to me?”

He squinted and frowned.

I wasn’t sure he could hear me. I tried to speak louder: “What you did to me when I was a kid.”

We looked at each other. He’d gotten fat and gray but his eyes were still beady. He was shorter than I remembered. His fingers were exactly the same.
All I could recall of what I’d rehearsed to say was this: “You will burn in hell for what you did to me.”

Somewhere inside of the house, the woman shouted, “Are you sure you don’t want to come in for coffee?”

I stared at the man and repeated, “You will burn in hell.”

I turned around and walked down the steps. B put his arm around me and escorted me back to the car. As we drove away, he said it again: “I’m proud of you.”

I was stone but still shaking. It was getting dark. A group of boys were out playing ball in the street. I leaned my head against the window and my breath made a foggy circle on the glass. I had no idea that in the years to come, B would become a tormentor as well. Ah, the patterns in my history.
“How do you feel?” B asked.

I thought for a second. I pulled my coat closer.

I felt the same. Exactly the same. 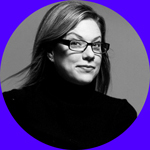