My name is Sunshine. I am the mom to ten children, five of which are adopted from foster care. I was a foster kid myself, and lived in the same group home as two of my adopted children, 16 years before them. I ended up in foster care as a teen. Growing up with just my younger sister and father, I don't remember much from before the age of 10. I was molested and mentally abused. I went to bed as a kid afraid he would come in my room at night.

Locking the door didn't help, as he just used a hanger to pop the lock. I tried putting super glue in the handle, and I just got in trouble. I threw tacks all around the floor of my bed once, then hurriedly picked them all up, afraid. It was years before we were taken out of the home. During adolescence I had two major suicide attempts, and one in adulthood less than a year ago. I'm a quiet, introverted person by nature, and carry my burdens alone. I take care of everyone else—that is my job. 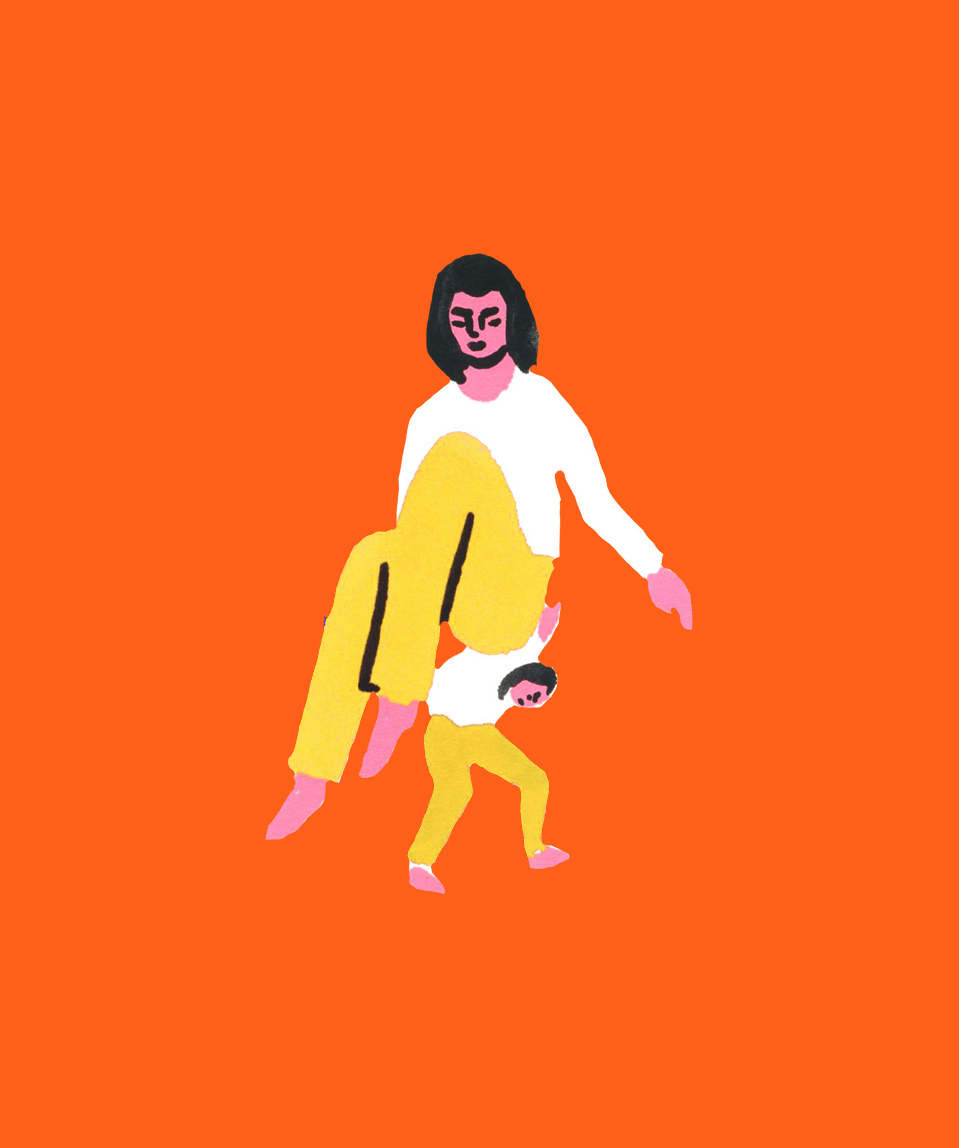 I will always have scars, both on my soul and my flesh. I have a visible daily reminder that I can do this, that it's not my fault, and we truly are champions in this grandly imperfect world.
The shame and pain gnawed at my soul. Suicide whispered to me, promising the end to my anguish, anxiety, insomnia, guilt, massive depression. I believed my children would be fine with their father. I texted my mom, telling her I did not want to be here anymore, and I took a razor blade and gashed my wrist. I just sat alone in the house, on the floor, watching myself die. States away, she called 911 and police busted down my door and found me. On a gurney, I was taken out of my house in front of the entire gawking block to the hospital, and I volunteered to go to a stress center for treatment.

Even though I was only there a few days, the beautiful people I met there, who also were carrying their own demons, told me I was pretty much "normal." I went out on meds for major depressive disorder after never having been on a prescription medication before in my life. I see a therapist. I write for my own sanity about being a mom to ten, and about both sides of foster care. I will always have scars, both on my soul and my flesh. I have a visible daily reminder that I can do this, that it's not my fault, and we truly are champions in this grandly imperfect world. 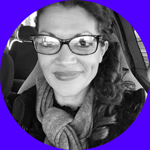