338, 339, 340. I sat staring out the window, counting. Just counting. I’m not sure what I was counting, or why. I was just refusing to go to sleep. Nurses came like clockwork to slide open the little window to my room and check on me. 341, 342, 343. I kept counting until the sky grew lighter and I was allowed to go outside for a morning cigarette.

I never thought I’d end up there, being detained in a hospital wing with nurses peering at me round the clock. But there I was, age 19, standing in the smoker’s area of a hospital, in sponge slippers and the lace dress I had worn the night before. I’d been on and off medication and in out of therapists’ offices since I was 10 years old. I’d spent the previous year indulging in many of my most self-destructive habits: drinking excessively, falling for guys who treated me like dirt and smoking more than a factory chimney. 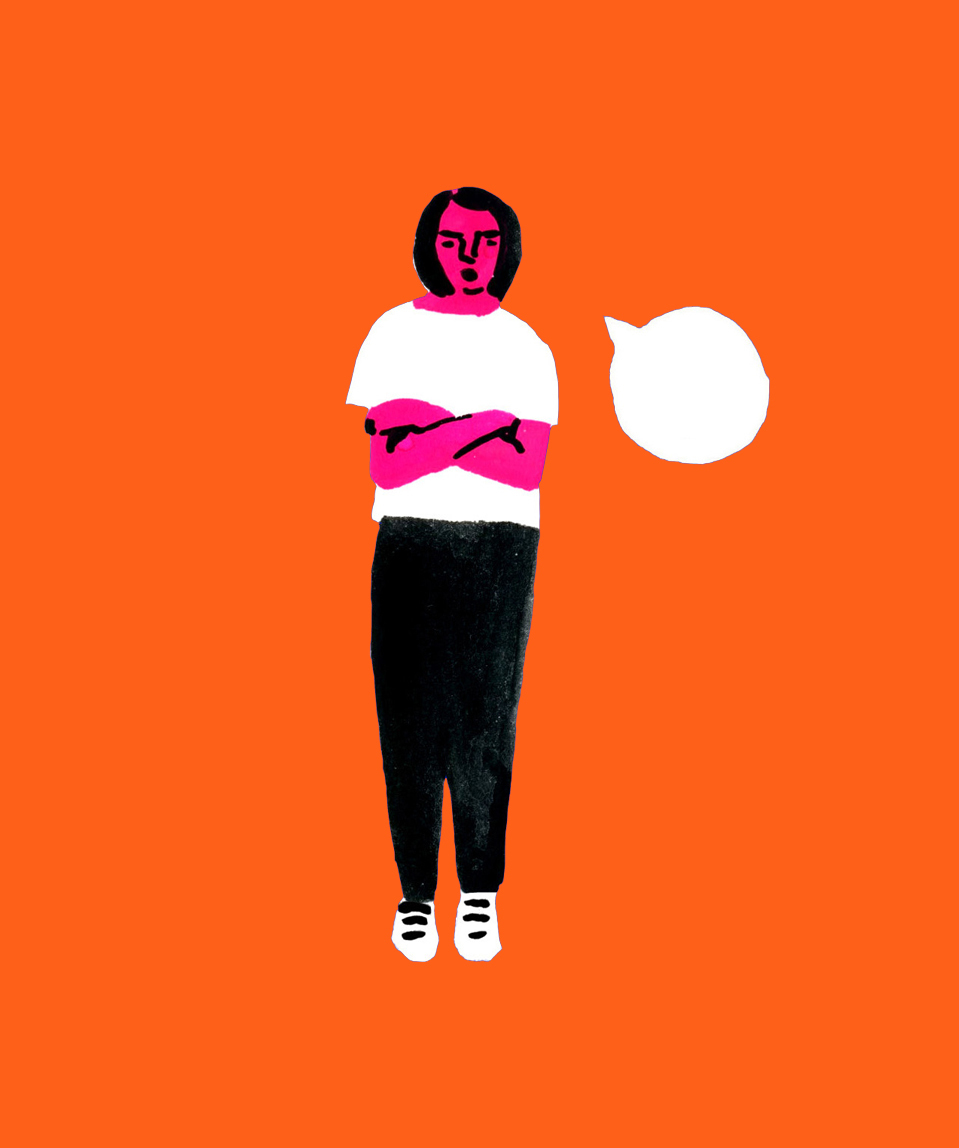 "I never thought I’d end up there, being detained in a hospital wing with nurses peering at me round the clock. But there I was, standing in the smoker’s area of a hospital, in sponge slippers and the lace dress I had worn the night before."
My mother worried constantly. She knew that I wasn’t myself but that over the years I had become a master of bottling up my emotions. At 4 o’clock in the morning, my mother received the phone call. Her baby, the one who had sang “You Raise Me Up” to her at Christmas, the one who knew all the words to “The Little Mermaid”, was standing on the edge of a bridge with the intent of jumping. The bottle had exploded and my emotions had come spilling out.

It’s crazy to think that it was just last year that I was there. It’s been an incredibly difficult process of recovery. The most difficult part was learning to forgive myself for all those years of self-harming and self-hatred. Of course there are still days when I dip, and in many ways I’m still recovering. But talking about my depression and anxiety helps. I’ve met and helped other people who’ve been through similar experiences, and I’ve grown so much closer to my family after years of pushing them away and learned to accept the help that I need. Oh, and I’ve finally quit smoking for good.