I have battled anxiety for years. I have had many trips to the E.R because I was convinced I was dying. I was called crazy for obsessing over "silly thoughts." But I wasn't. It takes a lot out of you to lose control.

Panic attacks alone are scary, but I was so afraid of my panic attacks that the thought of them could trigger one. I would have nightmares almost every night and could never sleep. My body ached from the stress. But I was told that it was all in my head. I never had much to say to a response like that. Maybe it is all in my head? 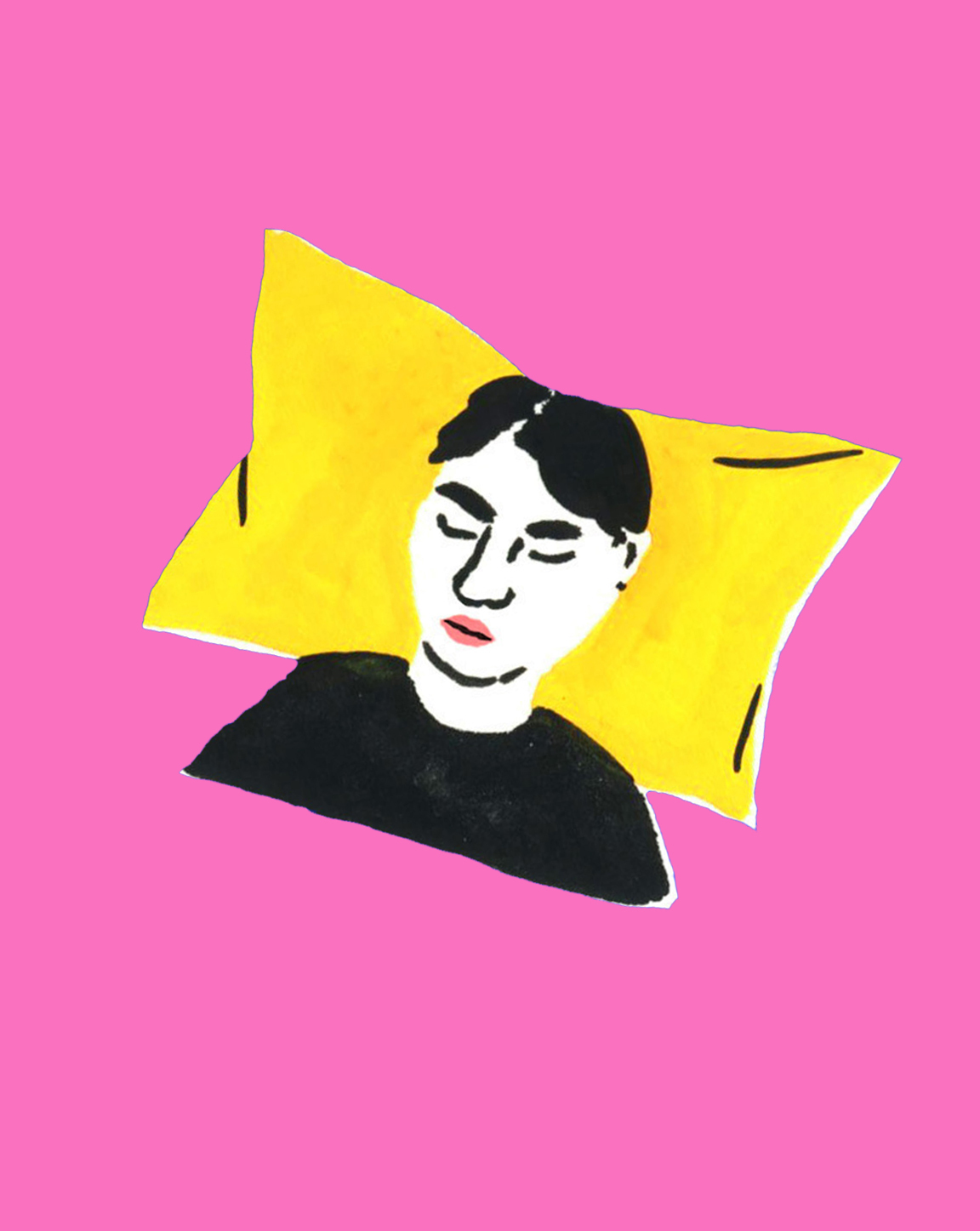 "I was told that it was all in my head. I never had much to say to a response like that. Maybe it is all in my head?"
It wasn't until the birth of my son that I was hit with an extreme case of postpartum depression. I felt like a terrible mother for not being able to love him right away. I was so afraid to love him because I was afraid he would die of SIDS or from his condition. I would cry as I held him because the thought of losing him seemed so real to me. I didn't know what to do.

I called my OBGYN and said his breathing was strange, and the moment I went in, they asked me how I was doing. I almost fell to my knees. I could not take the anxiety anymore. I felt like I was crazy! I was so thankful that the doctor listened and not only gave me a prescription but also helped me by giving me useful tips to handle anxiety. I still struggle with anxiety, though it’s not as intense anymore. I learned that you should never be too afraid to ask for help when you need it.