An undiagnosed bipolar disorder derailed my life. As I became more and more unable to control my emotions, I tried visiting my university’s mental health center. They told me that I was “only depressed,” and prescribed me with an antidepressant. This was the exact opposite of what I needed.

As I got worse, I did my best to appear alright. My parents where going through a bad economic situation, so I didn't want to worry them further. I began to struggle in class, and eventually failed out that semester. I lost my scholarship and had to leave school. 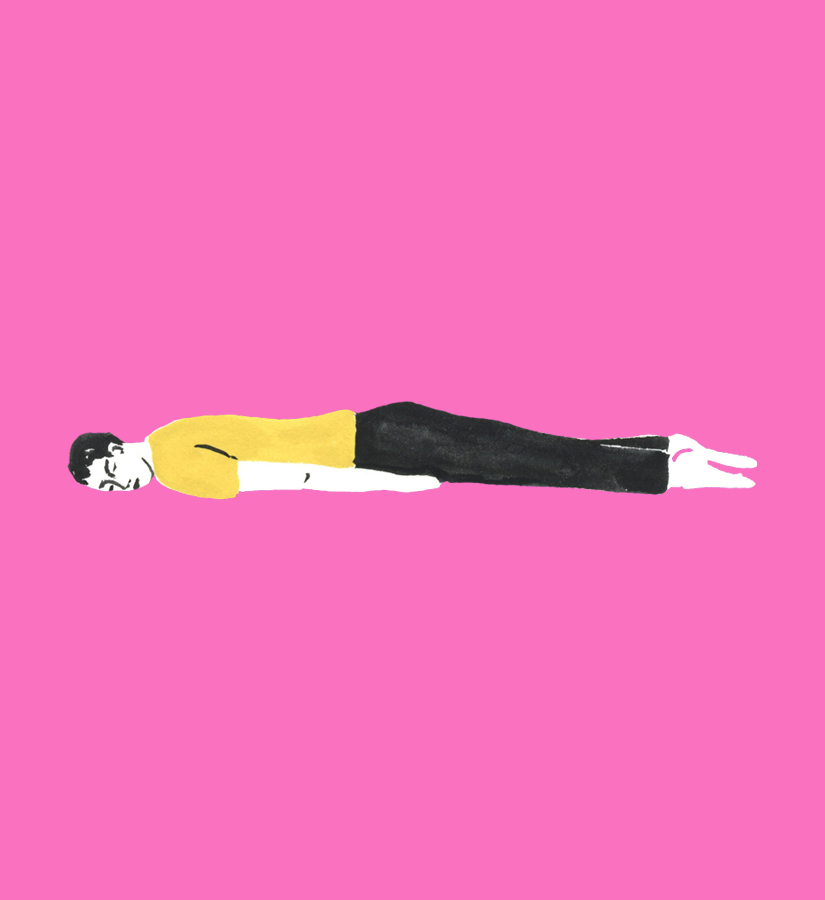 As I got worse, I did my best to appear alright. My parents where going through a bad economic situation, so I didn't want to worry them further.
My parents are both physicians, but neither of them caught on that I had bipolar disorder. I was simply irresponsible, unmotivated, too sad, or too energetic. I read about the great minds who struggled with bipolar disorder, thinking that this might make me feel ok, but the suffering continues. The stigma of my disorder still exists.

Although I am now receiving the proper treatment, it's hard having to live every day with my disorder. I hate being dependent on two little pills every morning, but they are the one thing keeping me sane. I just want to be able to live without them and be "normal". I want to join the peace corps and one day become a diplomat, but both of these goals are severely handicapped by my disorder, I'm afraid that I will never get to achieve them.