As I sat in a packed room with 80 other newly-minted medical doctors, this was the phrase that kept playing over and over in my head. I’m sure many people have heard this quote before. What were the origins of the reference for me? A line from the much maligned sci-fi film “Supernova,” starring Angela Bassett and James Spader. The image of the two actors inexplicably reverberated in my mind as I sat in my hyper-vigilant state.

I should have left. I should have gone to the bathroom to regroup. But I didn’t move. I couldn’t move. I couldn’t think. In fact, the only coherent thought that I could muster was the decidedly accusatory and increasingly anxiety provoking mantra, “Heal thyself doctor.” It felt like a cruel joke my brain was playing, considering the circumstances.

I was a first-year psychiatry resident, feeling my resolve crumbling before I’d even gotten a chance to put a crease in my freshly starched white coat. I felt like a fraud. How could I help others when I couldn’t stop gripping the arms of my chair, trying to inconspicuously perform breathing exercises? Who was I kidding?

I remember being at work one day and my senior resident mentioning that two medical residents at a New York City training program had jumped to their deaths in the same number of weeks. I remember feeling scared. I wish I could say that these tragic incidents influenced me to seek help, but they didn’t. In fact, I recall justifying not seeking help by telling myself, “I wouldn’t do that. I’m not that bad. Besides, I just don’t have the time.” 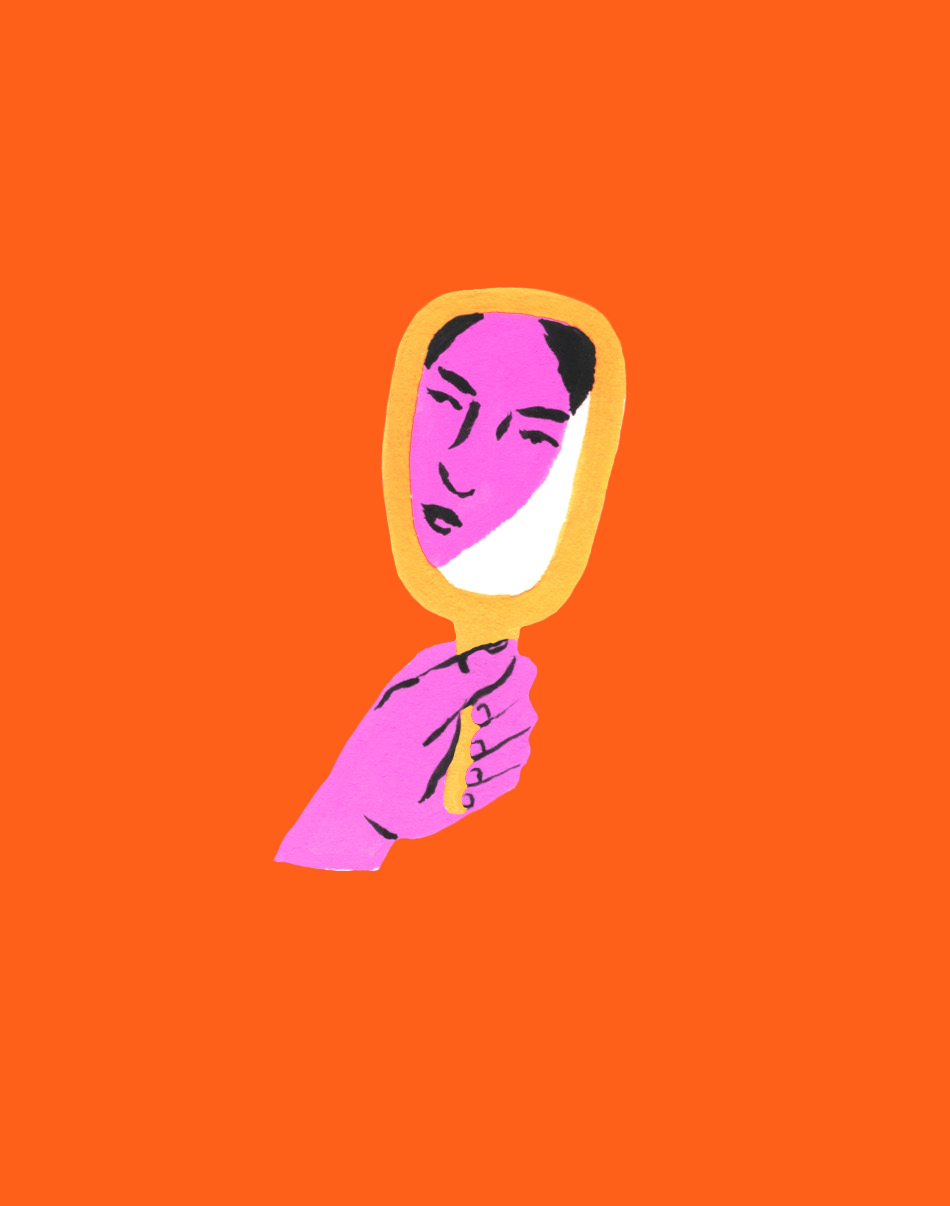 I felt like a fraud. How could I help others when I couldn’t stop gripping the arms of my chair, trying to inconspicuously perform breathing exercises? Who was I kidding?
I suffered through a depression for a year and a half before I realized I no longer had body-aches, my daily headaches had stopped, and although I still had periods of intense anxiety and intrusive thoughts, those too had decreased significantly. I remember my fiancé telling me that he noticed these improvements himself many weeks before I did. His comment triggered a memory: me sitting in a conference room with other physicians and PhDs, jokingly questioning how accurate a survey to measure depression was, since depressed persons were often the last to know they are improving.

A year and a half may not seem like that long, but my depression made time feel like a black-hole. There were days I felt like my misery had always been with me, and would never leave. I remember regularly thinking during that time that my depression would kill me. It was a year and a half of sleepless nights, sweat-stained shirts, frantic telephone calls, intrusive thoughts of death, missed opportunities, unwashed laundry, white noise, unintended weight loss, solitary crying, and lost time.

I am grateful that I was able to ‘come out’ of the worst of it. I am grateful for the people who remembered me when I couldn’t remember myself. I’m still working on uncovering which element in the cacophony of pride, fear, self-doubt, perceived pressures and actual pressures kept me from getting the help that I needed. Although I lost a year and a half of quality human experience, I’ve unexpectedly gained a higher level of understanding of what my patients suffer through, and am better able to articulate it.