I realized how taboo of a topic mental health was when I was 16 years-old, checking into a psychiatric hospital. It was beyond my own will, of course, and when I returned to school weeks later, my counselor told me to just tell everyone that I was “sick”.

I guess that wasn’t a complete lie.

But I could never forget the feeling it gave me. I desperately wanted to connect my story with someone else’s – I thought it would make me feel a lot less alone. I mean, I’m not the only person who thinks about death when life isn’t going as planned..am I?

One year later, I was still picking up the pieces from my time spent in rehab, and I was listening to a lot more of Kid Cudi. It sounded like somebody shared this darkness with me. But was anyone else willing to shine some light on us? Because in the black community, it hardly ever felt that way.

Eight years later – still bumping early Cudi – I witnessed singer Kehlani try to do what I never had the courage to do: share her depressive state with other people.

Unfortunately, it was like watching another painfully awkward presidential debate. On the one hand, she gained a slew of supporters sharing their own personal battles with suicide and depression (something you need to see after feeling alone for SO long). But on the other hand, her actions leading up to the suicide attempt became the butt of everyone’s jokes.

I was laughing too. 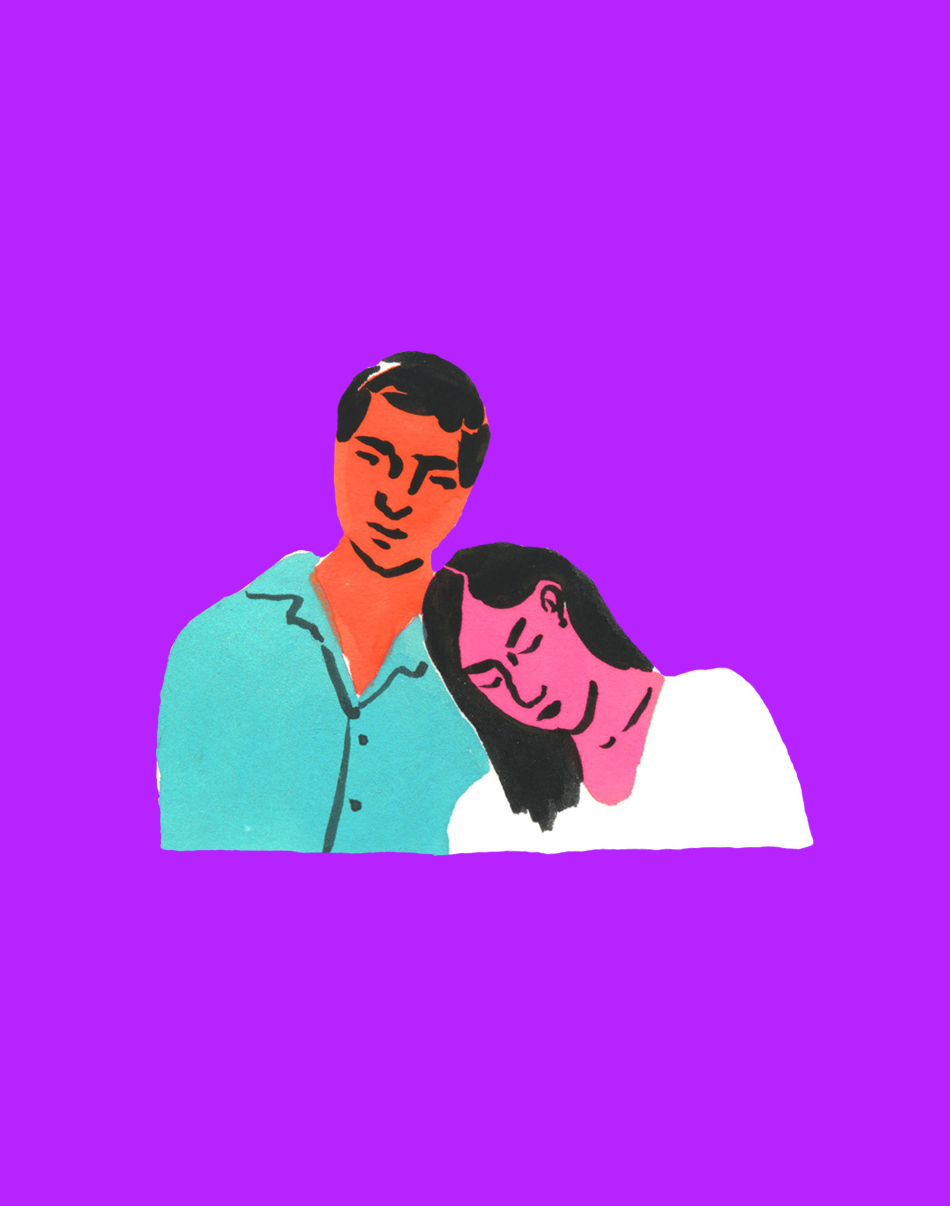 When will it be safe to share our deepest and darkest thoughts without the fear of rejection? How will the world create a safe haven for even our strongest influencers to display their weaker moments?
And how hypocritical of me. When you’re no longer the one on the edge of a building, it’s hard to understand how you even got up there in the first place. It’s like seeing an old photo of yourself and wondering “WTF was I thinking back then?”. But that day, all I could wonder was: “WTF was she thinking? She needs help. Not another Instagram post..” And like so many others in our community, I was ignorant to her cry for help. I just kept it at “I can’t relate.” and moved on from it. I’m almost ashamed to admit this now.

We are leaving it up to the ones struggling to reach out and we are simultaneously ignoring their cries. We are saying that it is too outlandish, too uncomfortable and too weak to admit these suicidal thoughts. Kanye West, Big Sean, Lil Wayne, Kendrick Lamar, Beanie Sigel, Vic Mensa, Chance the Rapper, DMX, YG, and Biggie Smalls have all seemingly mastered the art of leaking their emotions throughout their lyrics, but how about the rest of our struggling community?

Why do we support Rihanna for being a sex symbol but fail to support her for being a survivor of domestic violence? How does Future’s substance abuse influence a “Dirty Sprite” culture instead of bringing awareness to the real issue? For decades, depression has truly been an isolated path through multiple mental illnesses that our African-American community continues to leave in the dark.

When will it be safe to share our deepest and darkest thoughts without the fear of rejection? How will the world create a safe haven for even our strongest influencers to display their weaker moments? Why is this topic still being swept under rugs until it is too late? When will mental health awareness become an everyday discussion instead of an annual hashtag?

These questions are no longer up for debate.